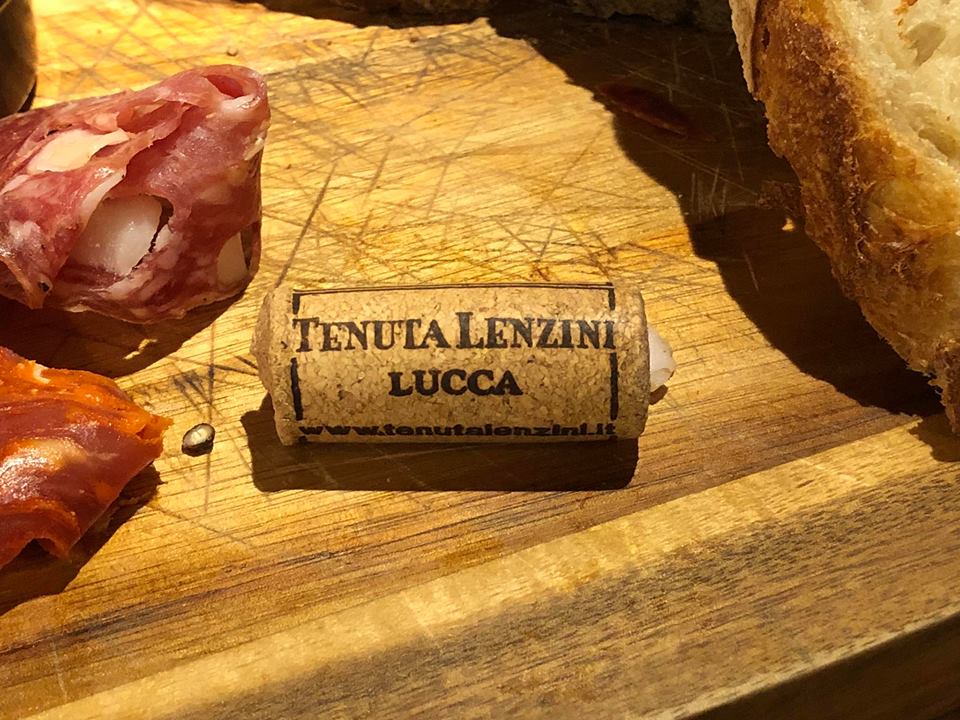 I recently attended a very interesting talk and tasting session at Cafe Comptoire in London’s Mayfair. Presented by Michele Guarino the tasting featured 4 wines, all of which were really lovely. The top wine though, the 2013 Syrah, was truly exceptional and quite unique. We will soon be listing all four of them on our new, improved website which goes live before the end of this month.

Michele spoke beautifully about his passion for biodynamic farming and the way in which he and his wife, who he amusingly referred to as The Boss, manage the terroir and how they go about producing these exceptional wines. We may run a feature on Tenuta Lenzini later in the year giving more in depth information about his winery and the collective of local wine makers he belongs to – Lucca Biodinamica.

We now list all 4 of the Tenuta Lenzini wines: 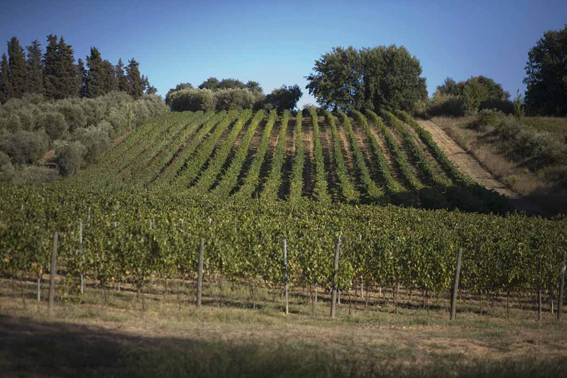 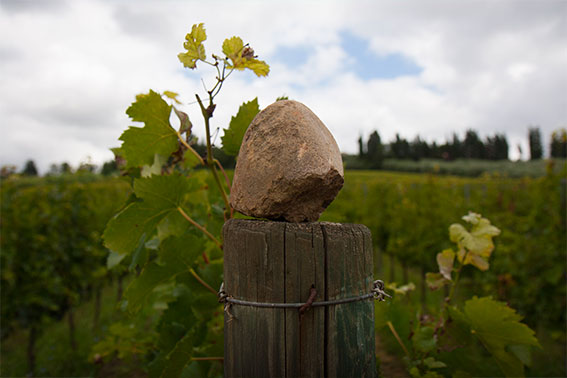 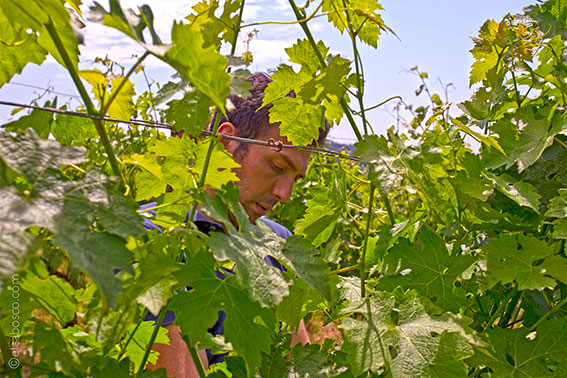 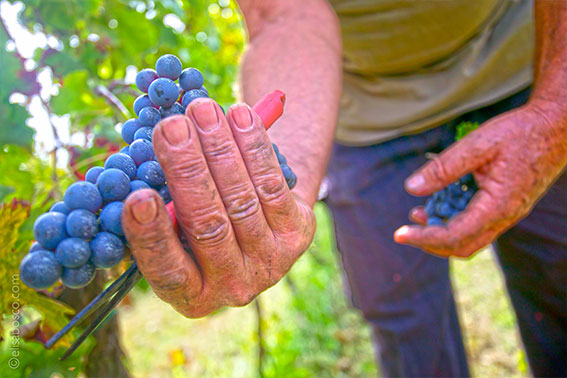 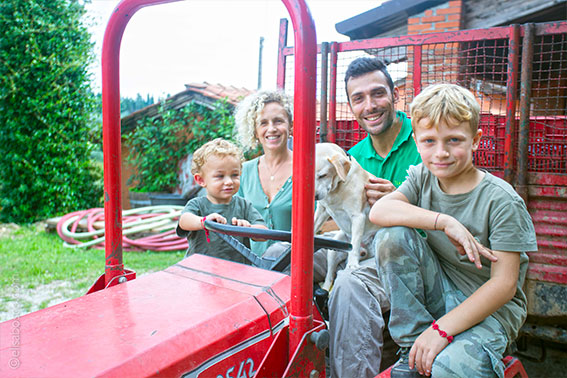 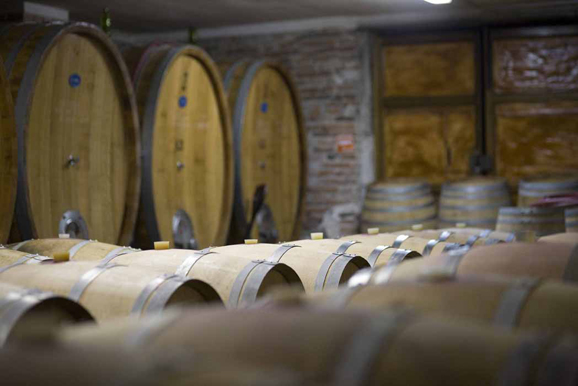 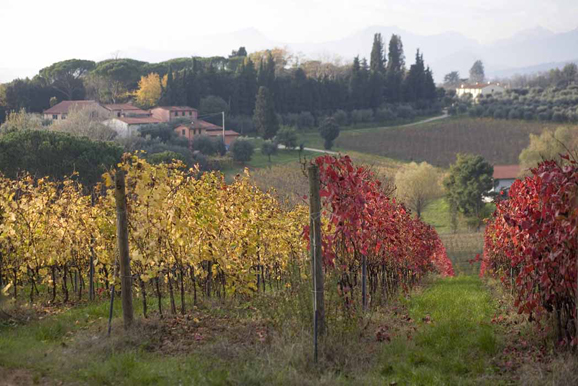